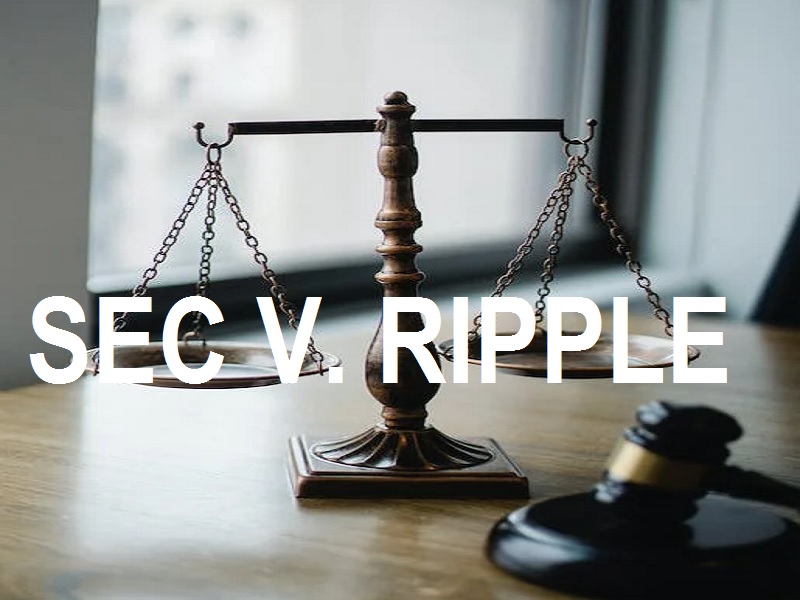 In the most recent report regarding the XRP lawsuit, dated 24 December 2022, the court has been asked to make the Hinman documents public, or the SEC may still be able to save it. Let’s investigate and see if it’s true or not.

In the XRP Lawsuit, the U.S. Securities and Exchange Commission (SEC) has again mentioned the Hinman emails and other related documents. But the SEC already gave up on its claim over the documents and gave them to Ripple and the defendants.

Can the SEC still help Hinman Doc in the case against XRP?

The latest documents in the XRP lawsuit show that the SEC is still trying to protect the Hinman documents, even though it lost the key battle. At the same time, the commission is now asking the court to keep the memos from being made public.

The SEC has asked the court to keep the emails from being made public. If the emails were made public, the documents could no longer be used to make “such an argument” in the future.

This could be another fight between the SEC and the judge over the Hinman docs, as it is likely that the judge will order that the docs be made public. In the XRP lawsuit, the Commission would again talk about the Deliberative Process Privileges (DPP) and the Attorney Client Privileges (ACP). But the commission has lost its case about these documents about six times so far.

What can the SEC do?

Experts who have been following the XRP lawsuit say that SEC may decide to file their interlocutory appeal now. Attorney Jeremy Hogan said that the order could give the commission 60 days to not seal the emails.

The lawyer also said that this could happen faster than expected because the commission needs to file an appeal before the Summary Judgment decision. But the other thing that people expect is that Judge Torres will make a decision about sealing issues and Summary Judgment at the same time.