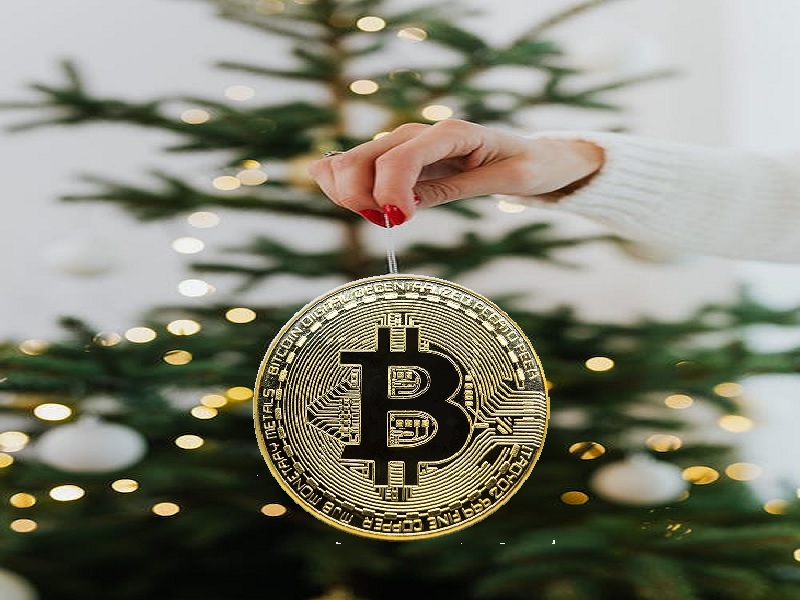 The end of the year is coming up fast, and even though the cryptocurrency market has been down all year, there may still be ways to make money from it. Most people look forward to a certain pump at the end of the year.

Recent Released: What are Liquidity Pools And Everything You Need To Know?

You might want to use some of the money you make to buy yourself a present. Here are the top five crypto tokens you should have for the holidays and the start of the new year.

Polygon (MATIC) has had the most interesting year of any cryptocurrency, and as the end of the year gets closer, it is starting to grow quickly. The network is making it easy for most web2 companies to quickly adopt blockchain. The MATIC token, on the other hand, is likely to go up in price before the end of the year.

Shiba Inu is one of the cryptocurrencies that both experts and fans will continue to be impressed by. Many people are interested in how the Shiba Inu has lived and changed over time. It was even on a list of the best tokens in the world. The people who made this meme coin came up with a plan and thought through every step of the coin’s journey.

Avalanche (AVAX) is another blockchain that can be used instead of Ethereum. It is known for being more scalable. During the bear rally, the token, like most other cryptocurrencies, saw some of its value go down. But in the spirit of AVAX’s Christmas colours, most people look forward to the price pump. Avalanche still has strong fundamentals, and once the market starts to pick up volume, the network can get back some of the value it lost.

Dogecoin (DOGE) is a meme coin that you should have in your portfolio because it is always pumping. At the moment, the meme coin is known for reacting to anything that has to do with Elon Musk. But it will be a good buy this Christmas because he is in the news more often. Even though the cryptocurrency asset is overpriced because of crazy price pumps, you can still make money from it.

As the end of the year approaches, the Telegram Open Network has recently started to become more popular. The layer-1 blockchain is a network that Telegram had left before. Still, the network is getting the attention it deserves, which has a negative effect on the price of its own token, TON. The price of the token has gone up a lot in the past few weeks, and there may be more interesting price changes ahead.

What are Liquidity Pools And Everything You Need To Know?
XRP Lawsuit News update 24th Dec 2022
Comment