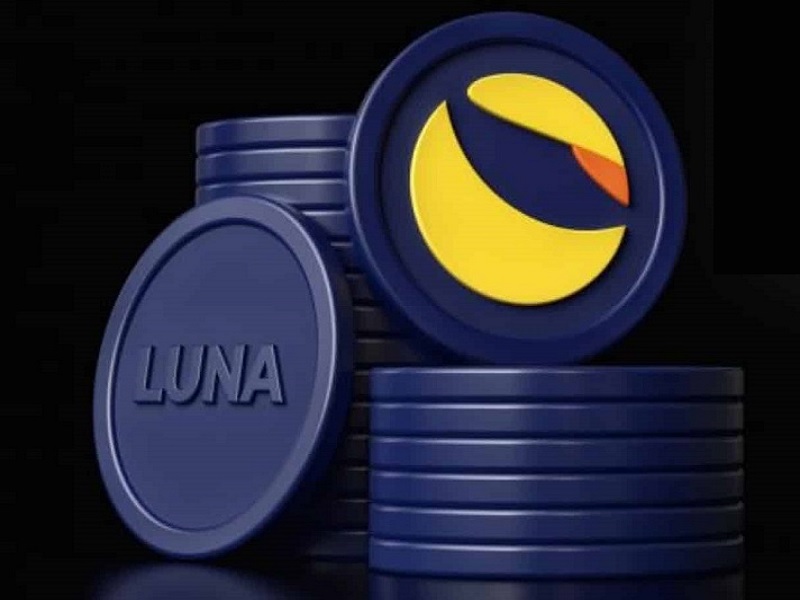 The Terra Classic community has voted for Proposal 11111, which will get rid of Proposal 10983 and help Binance, the crypto exchange that burns the most LUNC. Instead of 50% of the 0.2% burn tax, the proposal will bring back 10% and add it to the community pool.

Edward Kim, a core developer for Terra Classic, was against Proposal 10983 because it could end the way Binance burns LUNC.

Proposal 11111 has passed the threshold because it has almost 82% support and only 2% opposition. Also, 12% voted “No with veto” and 4% stayed away from the vote.

Almost 39 validators have voted in favour of the proposal, and only three have voted against it. Allnodes, Interstellar Lounge, and LUNC DAO, which have the most votes, all voted “Yes” to get rid of Proposal 10983.

In a tweet on December 26, Allnodes said that they agreed with Proposal 11111. Also, the validator thinks the community should bring back the 1.2% burn tax because the volume hasn’t changed for the better since the burn tax was cut from 1.2% to 0.2%.

Edward Kim, a core developer for Terra Classic, told the community to be careful about Proposal 10983. He said that the proposal could get “CZ,” the CEO of Binance, to get rid of the LUNC burn mechanism. Binance is giving back to the community by using the fees it gets from trading LUNC spot and margin pairs to pay for community projects.

The rally has also been helped by rumours that Coinbase will list LUNC. In the last 24 hours, the number of trades has gone up by more than 110%.