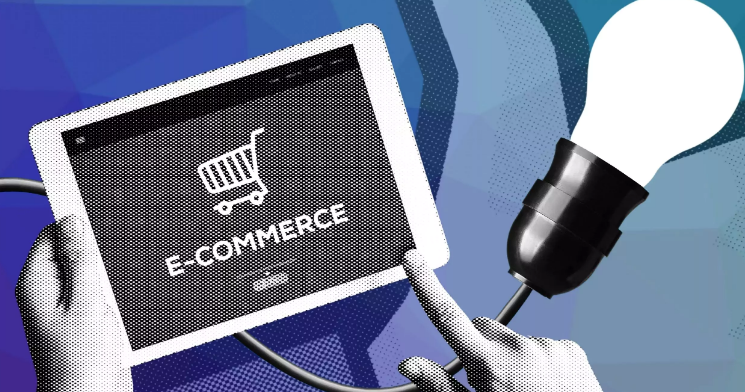 Fewer data due to the iOs 14.5 update, adjustment of the campaign structure, and merging of the target groups: In this article, Philipp Kammerer provides insights into his “perfect” Facebook campaign structure in the meta ad manager.

The world does not stand still and keeps turning. In the same way, campaign structures are constantly evolving. After revealing my campaign structure on December 1, 2020, and July 12, 2021, it’s time for part 3 today.

This post is the third part of a series of articles on the subject of e-commerce:

You’ve probably already noticed: Since iOs 14.5 and the following updates, we see a lot fewer data in the meta ad manager than before.

It not only makes life more difficult for us when evaluating the campaigns but also for the optimization algorithm. Because the algorithm lives on data, and the more data he has available, the better he knows which user to display the advertisements too.

What does that mean for the campaign structure?

The challenge has always been: you find a well-performing ad group in testing, you want to scale it, duplicate it in the scaling campaign, and it fails. It is simply because:

If you duplicate an ad group in another campaign, you may be targeting a completely different audience even though you have set the same audience.

It is as follows: The algorithm always picks a specific segment per ad group from the set target group. That’s why broad targeting works in the first place.

The campaign is not played out for everyone.

If you give the algorithm free rein, it will not show your ad to everyone, even though you have set it up, but only to a segment of the target group.

If you have a well-performing broad ad group, it can also make sense to duplicate it twice and run it against each other with the same settings to serve three different segments from your target group.

Why I merged re-engagement and retargeting

What does the new campaign structure look like in detail?

The campaigns can also be combined if the existing content has the same advertising message as the retargeting or re-engagement.

Here is a summary of what has changed in my campaign structure since the last article :

What does your campaign structure look like at the moment? 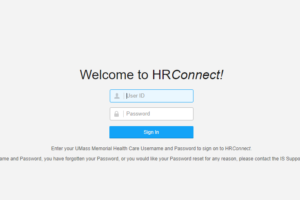 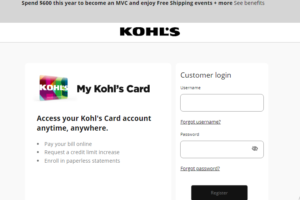 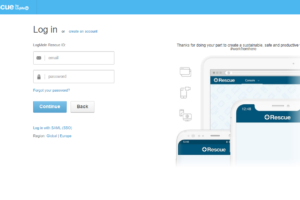 The Perfect Campaign Structure In E-Commerce 3.0