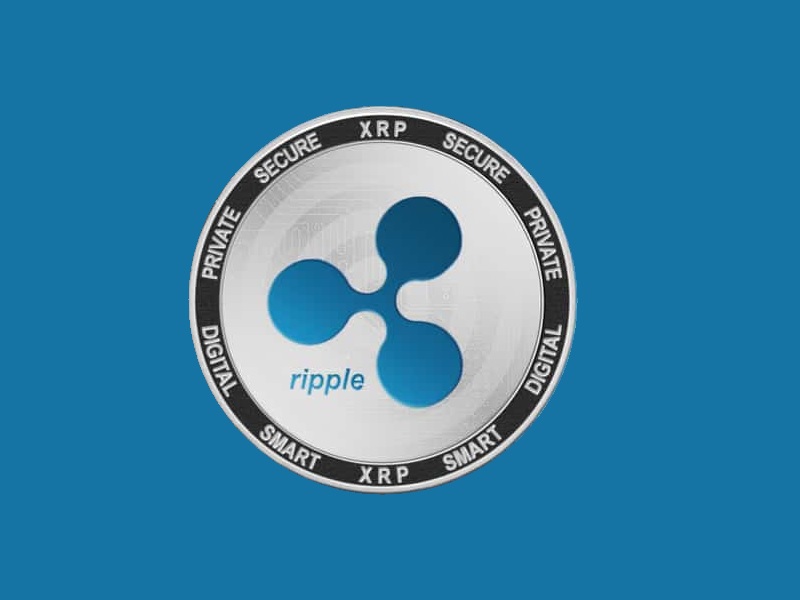 What’s New with XRP? 1st Dec 2022: The developers of Ripple have been able to get the crypto whales to like the XRP token more. The RippleX team has made automated market maker (AMM) Devnet work. It has asked developers to test the AMM so they can build new apps with it.

The Ripplex team came up with a technical plan for building a protocol-native AMM that will work with the XRP ledger. This extension is meant to give XRPL holders more ways to use and work with the exchange.

According to the release, Dev will be able to directly connect their apps to AMM. This will help them make the trading interface, tokens, and other features work better.

But this news has made the biggest cryptocurrency investors buy more XRP tokens. According to data from Whale Alert, whales have added more than 129 million XRP tokens, which are worth about $53.1 million.

From the Bitstamp cryptocurrency exchange, XRP tokens worth $21.8 million were collected, according to data.

At the time of this writing, the average price of XRP is $0.4. The price of Ripple’s native token has gone up by 7% in the last week, even though the FTX crash has caused fear on the crypto market.

NOTE: The price of XRP could go down soon because about $900 million worth of XRP tokens have been released from escrow wallets in multiple transactions. At the moment, however, there are only 50,2 billion XRP in circulation.