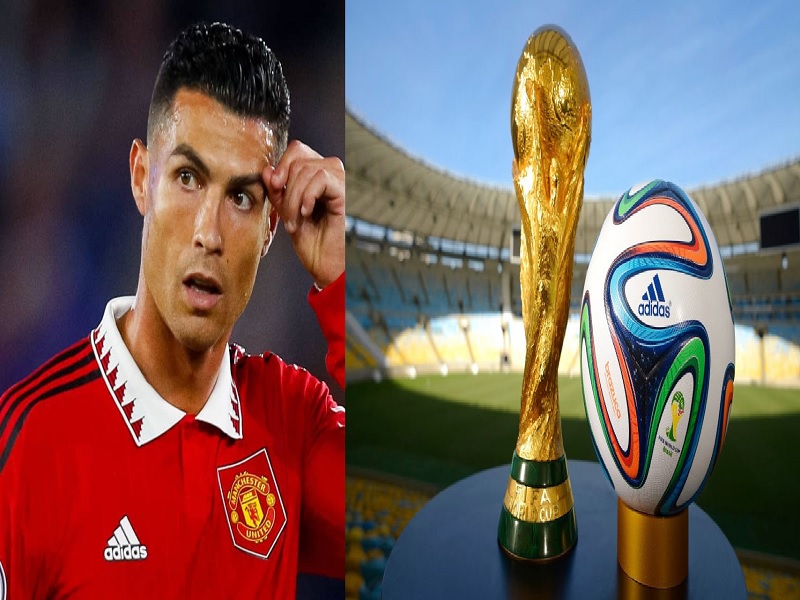 News about the Fifa World Cup 2022 Fan Token: As the World Cup heats up, there has been a lot of trading of fan tokens for different national football teams in the last few days. On-chain data shows that the number of trades for these tokens for football fans has gone up by as much as ten times.

Recent Released: What is Web3.0?

But when games for each team’s fan tokens are coming up, these cryptocurrencies follow a pattern of negative sentiment. The much-anticipated tournament is now in the group stage, and the final game is set for December 17.

After Messi’s team was shocked by a loss to Saudi Arabia, the Argentine Football Association Fan Token (ARG) has been going down steadily. The same thing happened after Argentina beat Mexico later. The loss to Saudi Arabia dropped the price of ARG by 25%, and the loss to Mexico dropped it by another 22%. On the other hand, the price of the Portugal National Team Fan Token (POR) went up by up to 119% in 10 days before the tournament. Even though the team hadn’t lost in a long time before the world cup, it lost almost half of its value.

The drop in the price of fan tokens could be linked to the recent crash in the price of cryptocurrencies. After FTX and BlockFi went bankrupt, the market is still trying to get back on its feet. Experts say that the number of football fan tokens went up by 10 times. A crypto data company called Kaiko said that the average daily trading volume for tokens rose from $32 million in October to around $300 million in November.

The Market Curse of the World Cup

Research suggests that both the traditional financial markets and the crypto market have been hurt by the World Cup. The crypto market did poorly in the months leading up to the 2014, 2018, and 2022 World Cups. Also, it was found that the fan tokens fell before the world cups started.