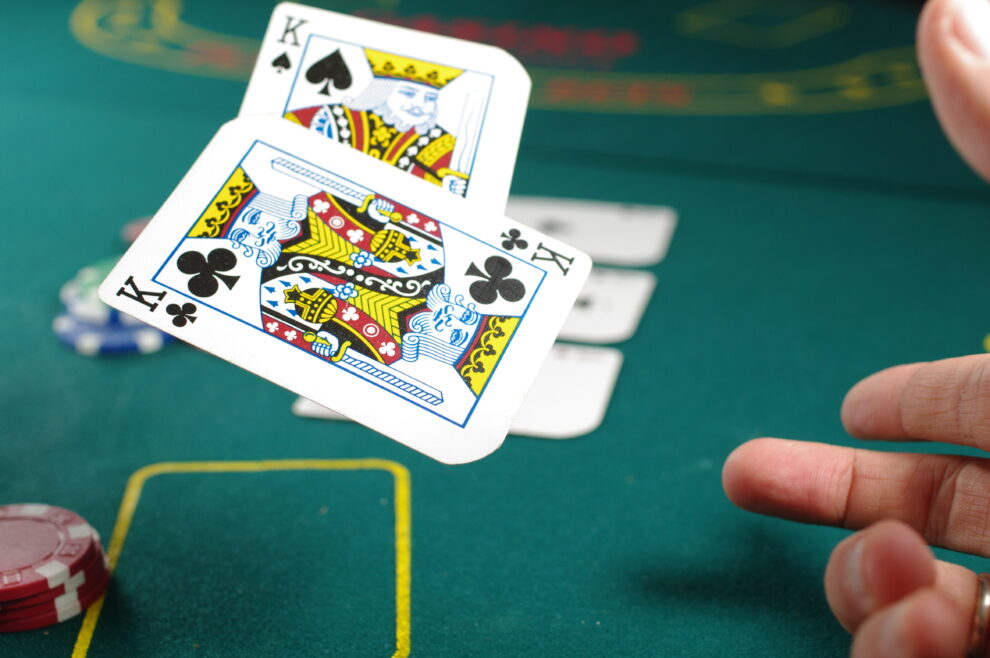 Once upon a time, in the early 2000s, the so-called “Poker Boom” gave rise to a new class of celebrities. As ESPN recounted in a podcast just a few years ago, it began with Chris Moneymaker –– a man whose name would have been rejected as too obvious even in a fictional script about poker. Moneymaker was an amateur player who triumphed at the World Series of Poker, and from there the game was off and running.

Over the following years, the World Series of Poker would become a regularly televised event. Amateurs around the U.S. and much of the world would take up poker, playing on computer games, over the internet, and even at live tournaments. And the best players in the world eclipsed even Moneymaker’s celebrity, becoming figures who were effectively hybrids of pro athletes and reality TV stars.

Now, however, it’s been about 20 years since the Poker Boom. And while the game isn’t quite what it used to be, it is still on TV (and streaming) regularly, and there’s even been some talk of resurgent amateur interest driven by the pandemic. Furthermore, as ever, there are some major, famous figures at the core of the game. So, in this piece, we decided to update those interested in poker with a look at some of the most prominent and successful players today.

Phil Ivey emerged during the Poker Boom, and has remained one of the most successful players in the game. He’s won 10 bracelets at the World Series of Poker, one World Poker Tour title, and an estimated $100 million-plus in winnings. Beyond being successful though, Ivey also stands out as one of the most famous and visible players. This is in large part because he’s made himself available to fans through side projects, such as a taped “Masterclass” course on how to play poker.

There is not a clear-cut “best” poker player from a number’s standpoint. But Phil Hellmuth is probably the closest we have to one. Another player who first emerged during the Poker Boom, Hellmuth has won an incredible 16 WSOP bracelets (an all-time record) and has made the final table an astonishing 64 times. He also stands out as one of the most active remaining legends on the poker scene. It seems that just about every week, even now, he appears in a given tournament, celebrity poker event, or something of the like; this past summer, the WSOP even saw Hellmuth chasing his 17th bracelet, though he wound up finishing second to David Jackson in a heads-up battle.

Daniel Negreanu rivals Ivey for visibility and rivals just about everybody for success. On the visibility front, Negreanu too has shot a “Masterclass,” and has also been a particularly active player on social media. He’ll frequently offer tips to fans, not just about poker but about life in general –– ensuring that he remains one of the best-known poker players. As for his own successes, meanwhile, Negreanu lags behind Ivey and Hellmuth with six WSOP bracelets. He has however won the WPT final twice and has 45 final tables at the WSOP.

A strong contrast to the last three figures discussed, Erik Seidel almost strives to make himself less visible while he competes. Indeed, as one write-up on Eric Seidel put it, he is “one of the quietest men in poker.” The same write-up, however, noted that he’s also one of the most successful. Seidel was inducted into the poker Hall of Fame back in 2010, but even now ranks among the top money earners in the game. He also has nine WSOP bracelets, 41 final tables, and a WPT title to his name.

For “Boom”-era poker fans, Jørstad is not as recognizable a name as, say, Hellmuth, Ivey, or Negreanu. If you’re curious about the best poker players in the world right now though, he has to be near the top of the list. Jørstad won two WSOP bracelets just this year, and also happened to capture the Main Event title (and the $10 million that comes with it). Granted, he’s somewhat new to winning at this level, and it remains to be seen if he’ll stick around. But right now, he’s one of the hottest names in poker.

Lastly, there’s Dan Bilzerian –– a sort of globe-trotting gambling celebrity who seems to exist outside of the typical ranks of pro poker. As per our post on Dan Bilzerian’s net worth, he’s estimated to have some $200 million to his name, and possibly more. And while not all of this has come from poker, the game is what gave him his start. Bilzerian won $36,000 at the WSOP back in 2009, and from there went on to lucrative success in the game, as well as in other gambling and investing activities.

There are plenty of other successful, high-profile poker players out there. But as of 2022, these are absolutely some of the most noteworthy names in the pro ranks. 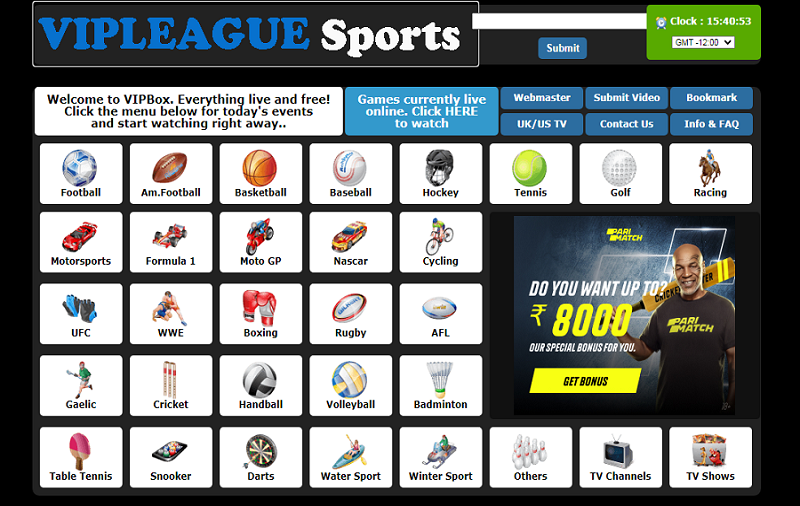 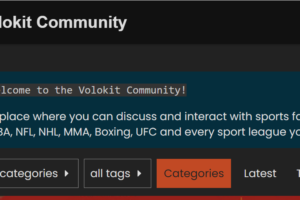 Who Are The Most Successful Professional Poker Players Today?