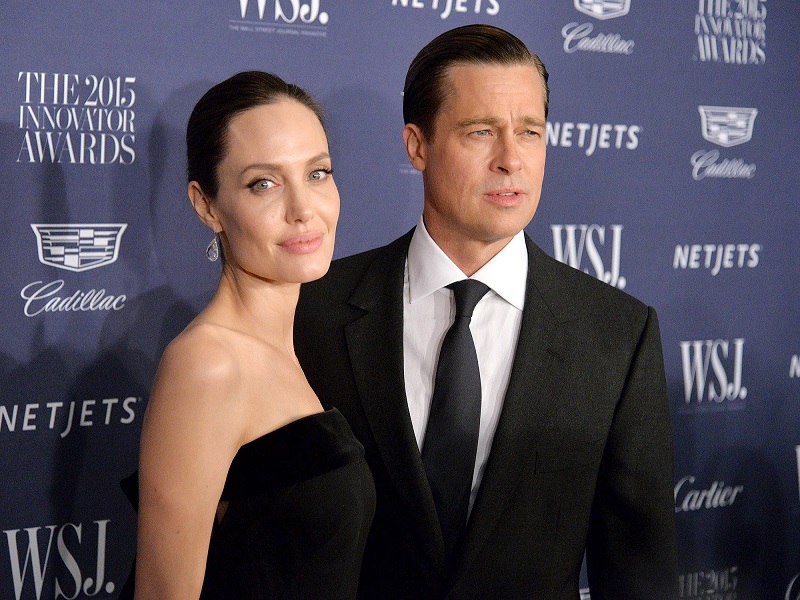 Angelina Jolie’s heartbreaking email to Brad Pitt from January 2021 shows that the couple’s current turmoil has been going on for far longer than media reports have suggested. Jolie has had to take a diplomatic approach to the split from her Mr. & Mrs. Smith co-star.

Jolie has claimed that Pitt assaulted their daughter in 2016 and poured wine over her; this email has surfaced after these claims. At the outset of the email, she writes that she needs to “put things in writing so not to become emotional,” and the message just grows more sad from there.

Jolie stated, “It is the place we brought the twins home to, and where we were married over a plaque in my mother’s memory.” The couple has twins, Knox and Vivienne. A place where I pictured myself spending my retirement years, looking forward to the years to come. The tears are threatening to fall even as I type this because of how difficult it is to hold back my emotions. Ten years on, the memories I have of how things were back then are invaluable to me.

Jolie said, “But it is also the spot that represents the beginning of the death of our family” in reference to Pitt’s drinking and the bar’s dependence on booze. That it would serve as the catalyst for collective growth and eventual peace was my sincere desire. It’s understandable that you’d be happy to see me go, so I hope this email finds you well.