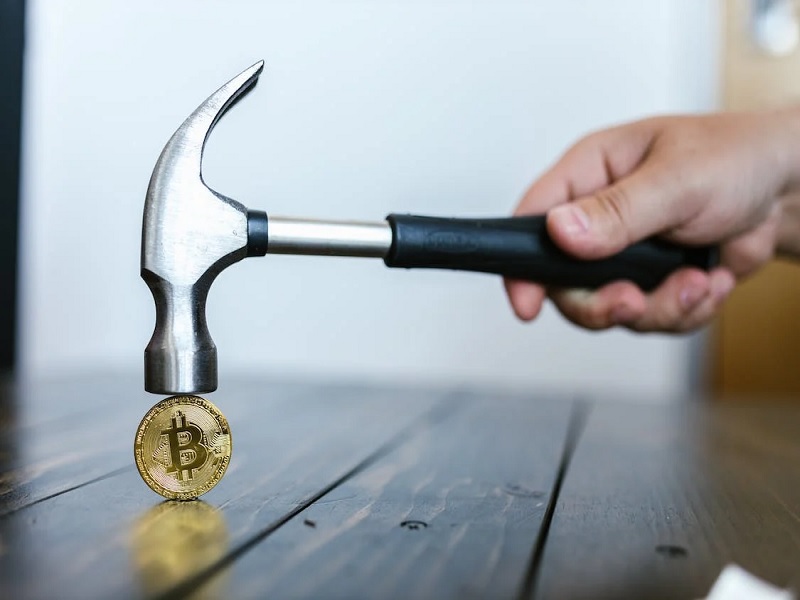 Is the SEC to Blame for the Proof of Reserves Problem with Grayscale (GBTC) Bitcoin? Lets discuss….

There has been pushback from the cryptocurrency community against Grayscale Investments, the largest cryptocurrency asset management in the world, for failing to disclose its proof of reserves. Experts in the field, meanwhile, are placing the blame for the lack of confidence in the honesty of Grayscale’s Bitcoin goods on the regulatory environment. Grayscale’s proposal for a spot Bitcoin ETF was denied by the U.S. Securities and Exchange Commission (SEC) in early June of this year. After being turned down, the company filed a lawsuit against the SEC to overturn its judgement.

The key argument made by Grayscale was that the SEC’s evaluation of the spot Bitcoin market was biassed. The filing claimed that the regulator was hypocritical in its treatment of futures-based Bitcoin ETFs, which were also subject to identical legal concerns but were approved, and spot Bitcoin ETFs, which were not. Grayscale’s Bitcoin products account for a sizeable portion of the total BTC market share, and there have been recent calls for the SEC to clarify its position on the matter.

Grayscale’s Bitcoin premium rate took a major hit after the FTX collapse caused a crypto market crisis. Compared to the market pricing, the premium rate for Bitcoin held by Grayscale Bitcoin Trust (GBTC) is now about 45% cheaper. Since Bitcoin (BTC) is currently trading in a range not seen in two years, this is far worse than the current state of the cryptocurrency market. According to market data provider CoinMarketCap, at the time of writing, the price of Bitcoin was $16,159, down 2.31 percent from the previous day.

In the midst of the FTX crisis, Vitalik Buterin talks about how Ethereum can scale.

Recent requests for openness in the crypto exchange industry in the wake of the FTX disaster have led to some businesses disclosing their proof of reserves data. In this case, Grayscale has stated that it will not be making the information public owing to security concerns. The crypto community, however, has pushed back, criticising the asset management firm. Messari Crypto creator and crypto expert Ryan Selkis has stated that the SEC is to responsible for the current predicament with Grayscale’s proof of reserves. He was confident, though, that Grayscale’s cryptocurrency holdings at Coinbase were secure and “untouchable.”

The SEC’s refusal to approve Grayscale spot ETFs is a major factor in the trusts’ financial instability. It defies logic, and it shows that the SEC has completely failed in its mission to safeguard investors.

Infectious Spillover from the Book of Genesis

However, the FTX collapse could spread to Genesis Trading, a brokerage firm, and threaten its financial stability. Since Genesis is the owner of Grayscale, this puts the company in a dangerous position.