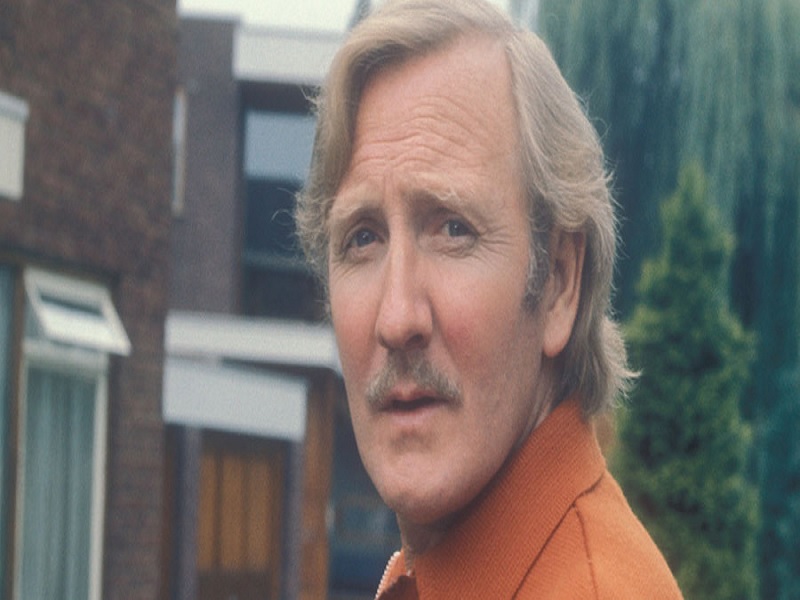 British actor Leslie Phillips, 98, died on Monday after a protracted illness. He was best known for his roles in the Harry Potter and Carry On series.

Recent Released: Kaley Cuoco Plastic Surgery (Before and After)

Jonathan Lloyd, Phillips’s spokesman, has confirmed that his client died in his sleep.

The identity of Leslie Phillips is yet to be revealed.

Phillips, who was born in 1924, became famous in both the United Kingdom and the United States for his distinctive voice and roles as smooth upper-class British characters, as well as his racy catchphrases “Ding Dong,” “Heee-llo,” and “I Say” from comedies such as Carry On Teacher, Carry On Columbus, and Carry On Nurse.

Starring in his first film in the 1930s, Phillips went on to star in dozens of movies and TV shows over the course of the rest of the century. He is perhaps best known as the voice of the Sorting Hat in the Harry Potter films, although he also appeared in several British Carry On comedies.

Aside from his nomination for a British Academy Film Award and a win of the British Independent Film Award for his performance opposite Peter O’Toole in Hanif Kurieshi’s Venus in 2006, he also received the Dilys Powell Award for Excellence in Film from the London Critics Circle in 2007.

He had hundreds of appearances on stage and television during his career, beginning with his debut in Lassie from Lancashire in 1938 and ending with his role in the Harry Potter series.