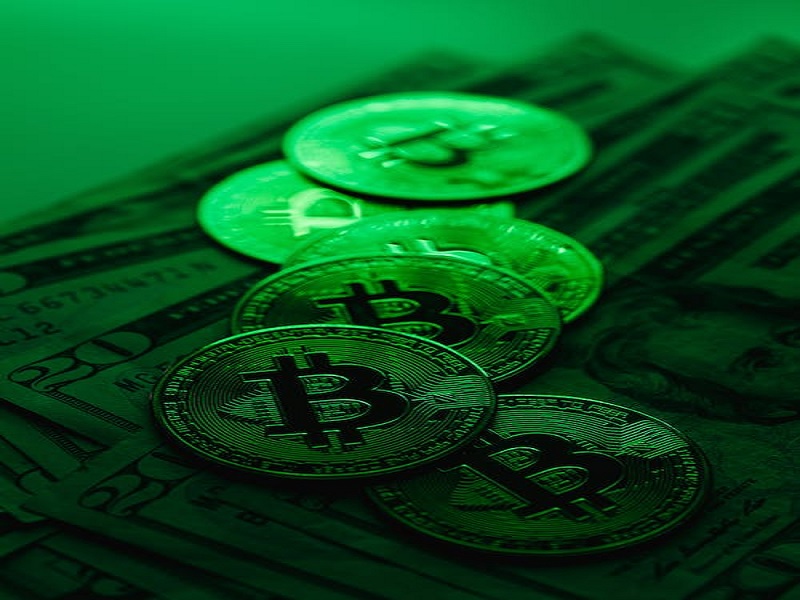 Bitcoin Price Prediction for November 26, 2022, the Day When Bitcoin (BTC) Reaches the Bottom of All Previous Bear Markets.

Despite the failure of the FTX cryptocurrency exchange, the price of Bitcoin (BTC) has remained above the $16.5k mark. Some analysts, such as Michael van de Poppe, have suggested that Bitcoin’s price may recover based on historical data, despite the fact that mathematical models and seasoned analysts have predicted $14,000 as the BTC bottom.

Will Bitcoin (BTC) Recur to Past Trends?

Michael van de Poppe, a well-known crypto analyst, tweeted on November 26 some information about Bitcoin’s Market Value to Realized Value (MVRV Ratio). The MVRV ratio data indicates that the current Bitcoin bear market is on par with the prior ones.

The Bitcoin price rebounded from similar lows in the past in November 2018 (as well as January 2015 and November 2011). While Bitcoin’s price has often followed its past chart patterns, analysts are less confident that it will do so this time. It is widely anticipated that Bitcoin will continue to decline as the cryptocurrency sector continues to see selling pressure.

Michael van de Poppe, on the other hand, suggests buying Bitcoin now and holding it for the foreseeable future. If Bitcoin’s price breaks over the $16,800-17,000 level, it might skyrocket to $18,400. As Bitcoin and Ethereum plummeted through support levels, whales quickly swooped in to buy the dip.

On-chain data shows that Bitcoin (BTC) has recently hit 3% of total UXTO, with most of these purchases occurring within the last month. It’s the lowest point in this downward trend, although it’s been rising since the FTX crisis. As a result, it appears that some people are hoarding Bitcoin for the foreseeable future.

The Bitcoin price is $16,580 at the time of this writing, an increase of about 1% over the last 24 hours. In the meantime, Ethereum’s price has been quite active, increasing by more than 3% in the past day. In the previous 24 hours, whales have exchanged approximately $150 million worth of Ethereum, indicating that they have begun to accumulate the cryptocurrency.