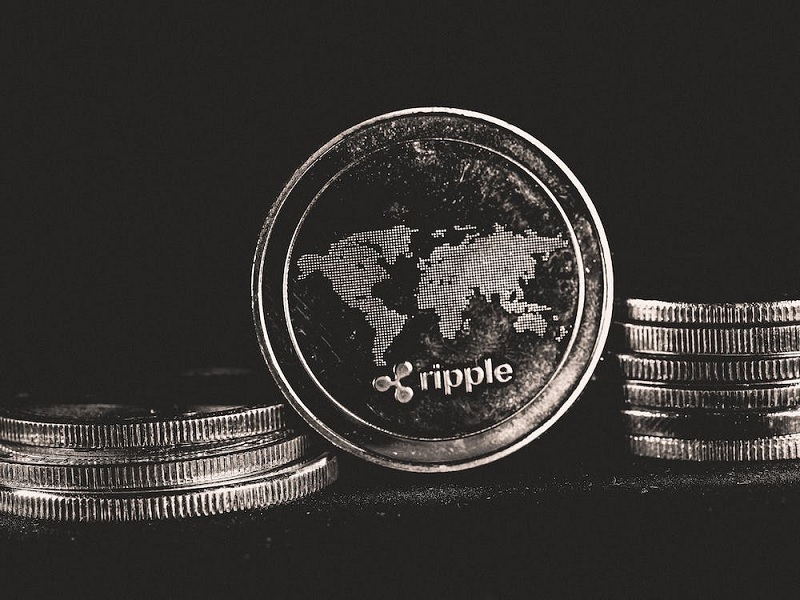 Coinbase’s request to file an Amicus Brief in support of Ripple’s Fair Notice Defense was approved by Judge Analisa Torres on Tuesday, causing the XRP price to surge. As a direct result of this groundbreaking development in the Ripple lawsuit, the value of XRP has skyrocketed. The interest of the whales in XRP has been increased as a result.

Will the current price of XRP persist?

Coinbase, a cryptocurrency exchange, has reportedly submitted an Amicus Brief in support of Ripple, as confirmed by attorney James Filan. In filings, the exchange has criticised the SEC for its handling of digital asset regulation.

Coinbase noted that this type of enforcement action resulted from official rulemaking. It has caused widespread panic and damage to U.S. exchanges like Coinbase. Competing with offshore platforms in locations with minimal regulatory risk is challenging.

In the ongoing legal battle with the SEC, this is fantastic news for Ripple. After the SEC began its legal action against Ripple, Coinbase was one of the first cryptocurrency exchanges to delist XRP and suspend trading.

With this update, however, the price of Ripple’s native coin has risen even as selling pressure has grown. In the previous 24 hours, XRP has had the most price increase of any cryptocurrency, at 16%. At this time, the going rate for XRP is approximately $0.376. The total amount of money traded in a single day increased by 26% to $2.3 billion.