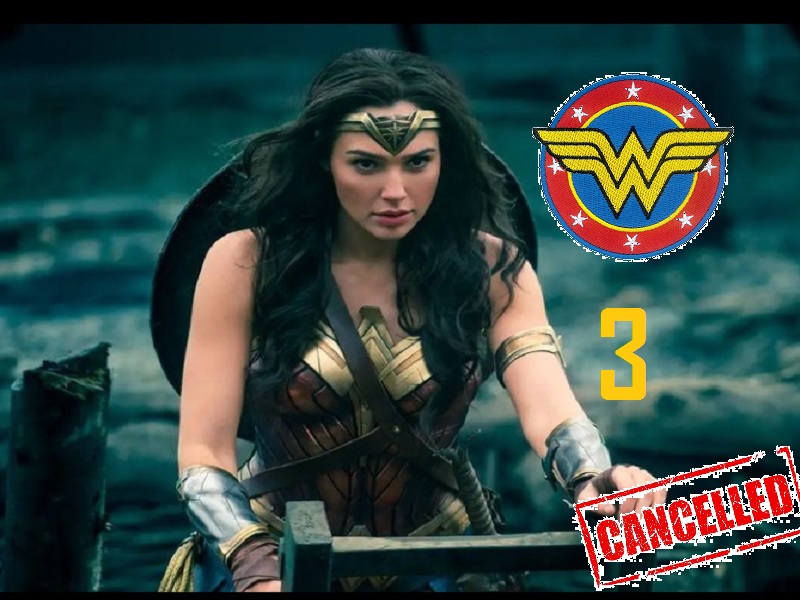 Warner Bros. has reportedly cancelled a third Wonder Woman movie that was to be directed by Patty Jenkins and star Gal Gadot. Unnamed sources told The Hollywood Reporter that the movie “is not going forward and is thought to be dead in its current form.”

The new co-chairs and co-CEOs of DC Studios, James Gunn and Peter Safran, are putting the finishing touches on their plan to revitalise and restructure DC’s presence in film and TV. This change is part of that plan. The Hollywood Reporter says that the two will soon show Warner Bros. David Zaslav, CEO of Discovery, what they have in mind. Jenkins was said to have been told directly that her movie would no longer be considered for release.

Gadot posted an Instagram selfie of herself dressed as Wonder Woman on Tuesday, which seemed to show that she didn’t know that the movie had been scrapped. She finished by saying, “I can’t wait to tell you about her next chapter.” “I’m so grateful to have had the chance to play such a great, legendary part,” she said.

Wonder Woman, which came out in 2017, is thought to be one of the most successful movies based on DC Comics. But Wonder Woman 1984 didn’t do as well at the box office as the first movie and couldn’t live up to its success.

The Wrap said that new information from people close to the director of the first two movies, Patty Jenkins, shows that the truth is very different from what went viral on the Internet.

Studios haven’t given up on the “Wonder Woman” series completely, and Gal Gadot is still set to star.