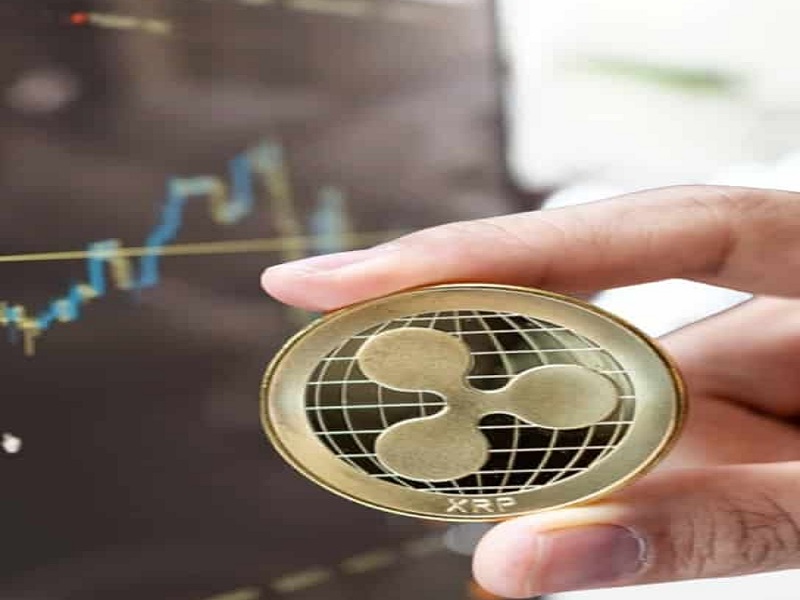 XRP News Update for the 16th of December 2022, in Which Amicus Curiae Submits a New Request and Whales Transfer 111 Million XRP. Let’s check out…..

The case between Ripple and the U.S. Securities and Exchange Commission (SEC) about the XRP token is getting closer to the announcement of the Summary Judgement. Crypto whales are continuing to buy up XRP in the hopes that something good will happen.

In the XRP lawsuit, Amicus Curiae files a motion.

In its motion, the company said that the SEC’s language in the XRP lawsuit goes further than its claims or the law. The SEC says that XRP tokens and, by extension, a lot of other crypto assets are securities.

It also said that it is very important to tell the difference between offer and sale transactions and the underlying crypto assets.

Ripple’s token was moved by whales.

But in the last 24 hours, crypto whales have moved more than 111 million XRP tokens. According to data, about $42.6 million worth of XRP tokens have changed hands in the last day.

A “whale” bought $15.9 million worth of XRP tokens from the Bitso cryptocurrency exchange in a single transaction. The recent drop in prices has happened at the same time as this big pile-up.

In the last 24 hours, some “whales” have moved about 70 million XRP tokens to the Bitstamp cryptocurrency exchange. XRP tokens worth about $26.6 million were moved in several transactions to dump.