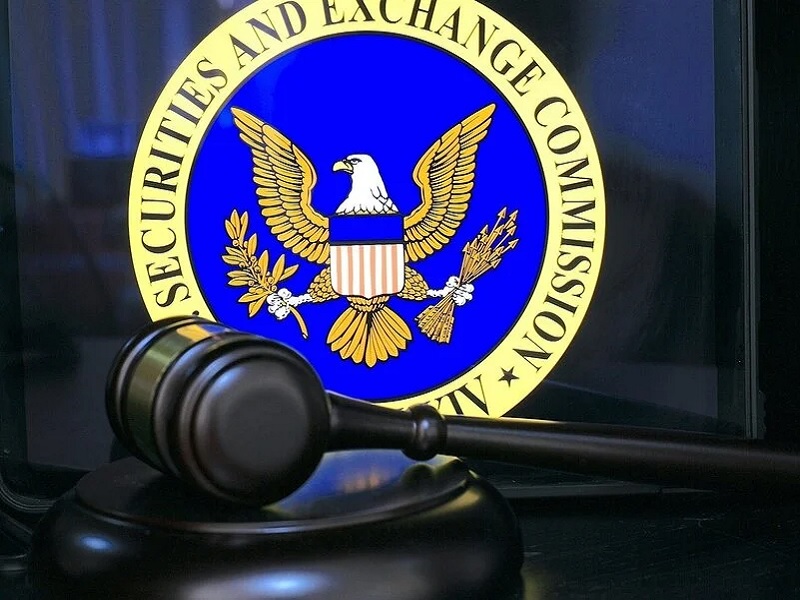 XRP Lawsuit Update 10 Dec 2022: The U.S. Securities and Exchange Commission (SEC) and Ripple have not yet gotten the most anticipated Summary Judgment in their lawsuit. But the most recent filings show that both sides asked the court to set a date by which the Summary Judgment Materials must be sealed.

James Filan said that Ripple and the US Securities and Exchange Commission asked the district court to set January 4, 2023, as the deadline for sealing parts of the briefs. If not, give up any objections to the court’s decision on the parties’ application to seal the case.

Ripple’s letter says that the omnibus motions to seal the Parties are already due on December 22, 2022. It also said that the parties will try to let all non-parties know that their confidential discovery documents will be included in the materials for the Summary Judgment. But if they know more about the sealing motion, they will be able to get rid of those materials.

It also said that the court had already approved a similar way to handle Daubert Motions and non-party sealing motions.

Are whales getting a lot of XRP?

WhaleAlert said that about $55 million worth of XRP tokens were moved to an unknown wallet. This move came after both sides in the XRP lawsuit asked for deadlines. But the price of XRP has gone up a lot in the last 30 days. Even though the crypto market has been going down lately, this price increase has happened.