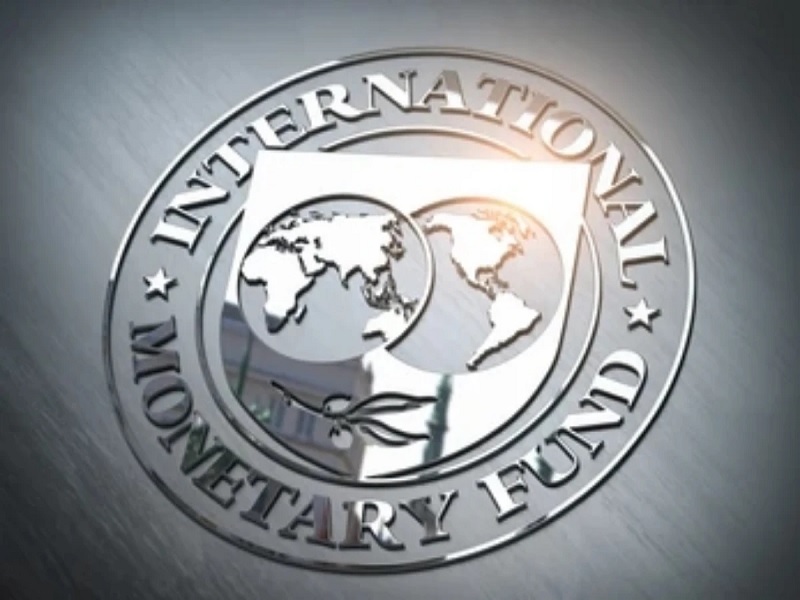 In an interview that aired on January 1, the head of the International Monetary Fund said, “We expect a recession in one-third of the world economy.”

This is what Kristalina Georgieva said during an interview on Face The Nation on CBS. She said that the global economy is in for a rough year, and that this year will be worse than last year. The U.S., the EU, and China, which have the three biggest economies in the world, will all be slowing down.

She also said that the U.S. can avoid a recession, but the EU has already slowed down. The war between Russia and Ukraine has had a big effect on the other countries. “Next year, half of the EU will be in a recession,” she said. China, on the other hand, is having a hard year.

Georgieva also said that when big economies slow down, it will have a big effect on the emerging markets. The slowdown spreads around the world, which hurts the whole world market.

The Pandemic Crisis in China

China changed its Covid Zero policy in December because there were so many cases of Covid being positive. People were forced to stay home, and businesses stopped running. Since 2020, when the pandemic started, the country’s economy has grown the least.

The IMF says that a global recession will affect more than a third of the world’s economies, and there is a 25% chance that the global GDP will grow by less than 2% in 2023.

Georgieva looked at the three biggest economies and gave a mixed picture of how well they were able to handle the crisis on CBS.

Monday’s report on the manufacturing purchasing manager index showed that Europe, Turkey, and South Korea all had low values. Data that will be released on Tuesday is expected to show that Malaysia, Taiwan, Vietnam, the UK, Canada, and the US also have bad news to report.

But the outlook for the world’s biggest economy might be a source of comfort.

As the world economy slows down, the crypto market will have to deal with the effects. The recession will make investors look for other ways to make money or take their money out of the market. But investors may see Bitcoin as a way to protect their money from the global recession.