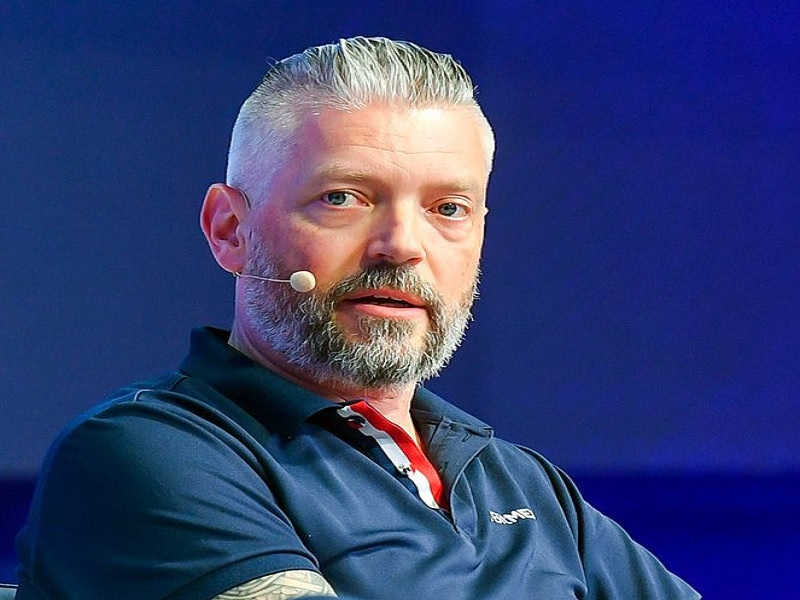 Alexander Hoeptner, a former CEO of BitMEX, has filed a lawsuit against a cryptocurrency derivatives platform.

Alexander Hoeptner, the former CEO of BitMEX, has sued the cryptocurrency derivatives platform for $3.4 million for breach of contract and wrongful termination, according to a court filing.

In January 2021, Hoeptner joined the exchange based in the Seychelles. At that time, the people who started BitMEX, HDR Global Trading Limited, were accused of making it easy for people to trade without being registered. He was said to have left the company in October 2022, but no other information was given.

Hoeptner now says he got a letter telling him he was fired for, among other things, misusing money and not doing his job. BitMEX owes Hoeptner a total of $3.4 million, according to the court filing. This includes $2.4 million for his second-year bonus and smaller amounts for his remaining wages, moving costs, and housing. As CEO of BitMEX, Hoeptner moved several times and split his time between Hong Kong, Germany, and Singapore.

But between July and August of 2022, the company told him that he might not get his second-year bonus or any money back for moving. He said it was because of a “extensive programme to cut costs and reorganise, which led to a lot of layoffs.”

At the time, Alexander Hoeptner had to pay $230,000 to move. A few weeks later, he got a letter telling him that he was fired. BitMEX did not respond right away to an email asking for a comment.

BitMEX laid off 30% of its employees.

Recently, the cryptocurrency exchange cut 30% of its staff. But it was an attempt to get back to what the company was originally about, which was trading derivatives. Arthur Hayes, who used to be the CEO of BitMEX, was given two years of probation earlier this year. He was pleading guilty to charges that he had intentionally not set up a programme to stop money laundering (AML) at the exchange.

Before joining in late 2020, BitMEX. Hoeptner was the head of both the German stock exchange Borse Stuttgart GmbH and the company that provided liquidity, Euwax AG. Hoeptner had said before that BitMEX planned to release its own token, called BMEX, by the end of the year.