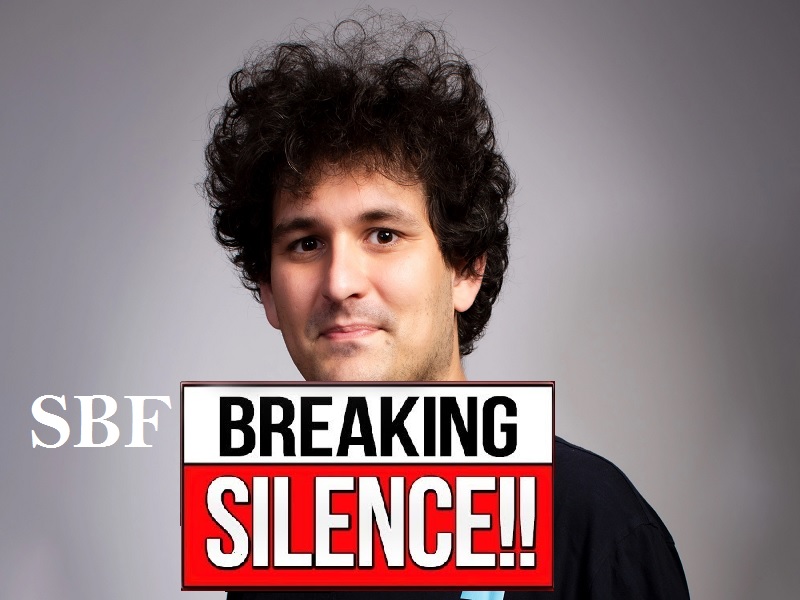 The SBF Reveals That These 8 Billion Dollars Are Spent As Follows on the FTX, let’s discuss what happen and how FTX face it.

After the terrible collapse of the Sam Bankman-Fried (SBF) FTX, the market value of all digital assets fell below the important $1 trillion mark. A huge shortage of $8 billion in cash caused the crypto exchange to fail. But in an interview, FTX’s ex-CEO talked about what was going on at the time.

At the same time, SBF showed a different spreadsheet that shows how things really were at the time of the meeting. The numbers on the sheet were all the same. But it showed $8 billion less cash on hand.

He got the numbers wrong. He said that the customer used to send money to Alameda Research instead of sending it directly to FTX. According to what he said, FTX’s internal accounting system counted this amount twice, and the extra money was later given to both exchanges.

What happened to the $8 billion?

SBF said that Alameda and FTX had the most money coming in. But Binance, which is a competitor to FTX, turned out to be the most expensive. They were paid a total of $2.5 billion to buy out their investments.

He said that real estate cost about $250 million and that expenses cost about $1.5 billion. The amount of money invested in venture capital was $4 billion, and the amount spent on acquisitions was $1.5 billion. Surprisingly, they wrote off $1 billion as “fuckups.”