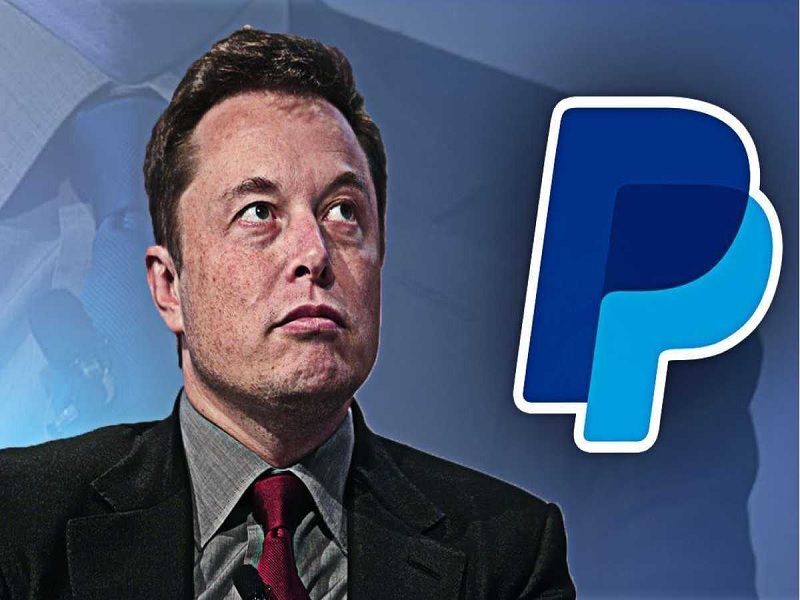 Elon Musk Has Dropped Clues About His Plans To Create A Payment App To Compete With PayPal. Let’s check out….

Elon Musk says that he is making a payment system for Twitter that will be better than PayPal. When someone on Twitter asked if Musk would find the payment system again. Musk replied to this post,

Elon Musk talked about his idea for a new way to pay.

Elon Musk talked about how he thinks Twitter should handle the payments business. The new person in charge of Twitter said that people would soon be able to send money to each other on the site. But money could be moved to bank accounts that had been verified. It also gave them an incentive to deposit money with Twitter by giving them a high-yield money market account.

Musk talked about how the new version of Twitter Blue helps support a creator ecosystem. Also, the paid verification could make it possible for the platform to have a payment system.

Elon Musk said that Twitter’s plan to pay people would be helped by its paid verification programme. Twitter Blue users must sign up with a credit or debit card so that fraud can’t happen. Once that’s done, their payments will be taken care of by the app stores’ in-app purchase systems.

Musk went on to talk about how this payment system could be made bigger and how Twitter could remind users to send their cash balance once they had one. Users could get started with even a small donation to their accounts.

Musk said that PayPal turned into a Black Mirror episode.

The “PayPal Mafia,” which is made up of former PayPal executives, has criticised the company for its recent “debanking” practises. One of the co-founders called the freezing of the fund “totalitarian.”

Elon Musk, another co-founder, said that PayPal had become like an episode of the British TV show Black Mirror. Black Mirror usually shows a dystopian future where technology controls society.

PayPal also made waves when, in October, it started fining users $2,500 if they spread content that “threatens user safety and well-being” or “promotes false information.” Both of these terms were vaguely defined.

How Bitcoin And Ethereum Price Breaks Higher?
If You Bought $1000 in BNB Beacon Chain and BNB Smart Chain in 2020! Portfolio?
Comment