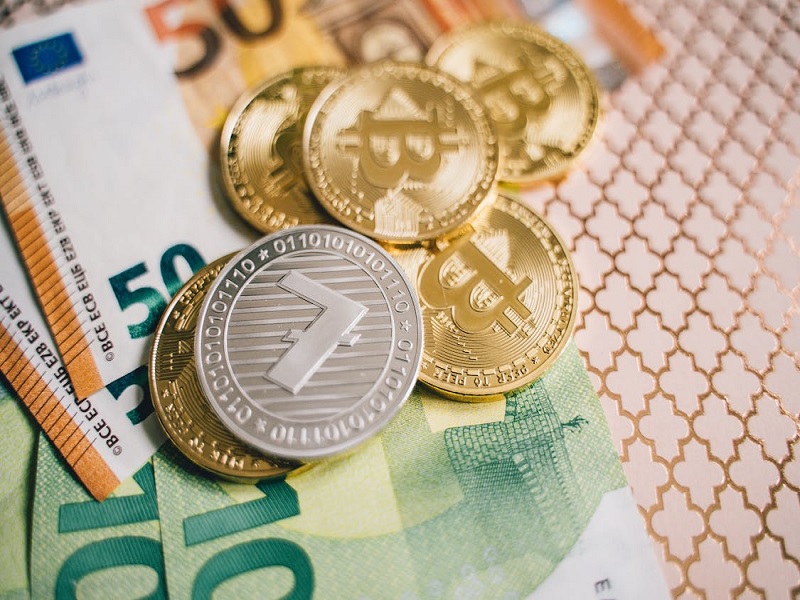 The prices of Bitcoin and Ethereum break up before the U.S. Consumer Price Index (CPI) for November is released. Since FTX went out of business a month ago, the price of Bitcoin (BTC) has been moving in a narrow range. From a low of $16,944 to a high of $17,424, the price of Bitcoin went up by more than 3%. The number of trades goes up by almost 15%, which shows that not many traders are taking part.

Today, the US Bureau of Labor Statistics will put out the US CPI numbers for November. The rate of inflation is expected to slow for the fifth month in a row, from 7.7% in October to 7.3% in November. Also, the Core CPI is likely to drop from 6.3% in October to 6.1% in November.

Wall Street thinks that inflation will make the CPI numbers come in lower. Monday, U.S. stocks went up because investors expected inflation to slow down and the Federal Reserve to raise interest rates by less than expected this week.

JPMorgan says that stocks will go up by 10% if the U.S. CPI is 6.9% or less. But JPMorgan thinks that the CPI will be between 7.2% and 7.4%. In recent months, there has been less of a link between the U.S. stock market and the crypto market. However, the lower CPI will help the prices of Bitcoin and Ethereum.

Goldman Sachs, Morgan Stanley, Credit Suisse, Barclays, Bloomberg, Jefferies, Citi, Wells Fargo, and Nomura all think that the CPI data will be 7.2%. The CPI number is expected to be 7.3% by BMO, CIBC, Gurvain Capital, and TD Securities. So, the CPI data for November could be less than the expected 7.3%.

The CPI data will affect the Fed’s decision about whether to raise interest rates the next day. Fed Chair Jerome Powell had said before that the pace of rate hikes would slow down in December and the months after.

The CME FedWatch Tool says that there is a 72.3% chance of a 50-bps rate hike. Wall Street also thinks the Fed will stick to its plan to raise rates by 50 basis points in November.

The prices of Bitcoin and Ethereum will stay unstable this week. But the BTC price going above $17.3k is a sign that the market has hit bottom.