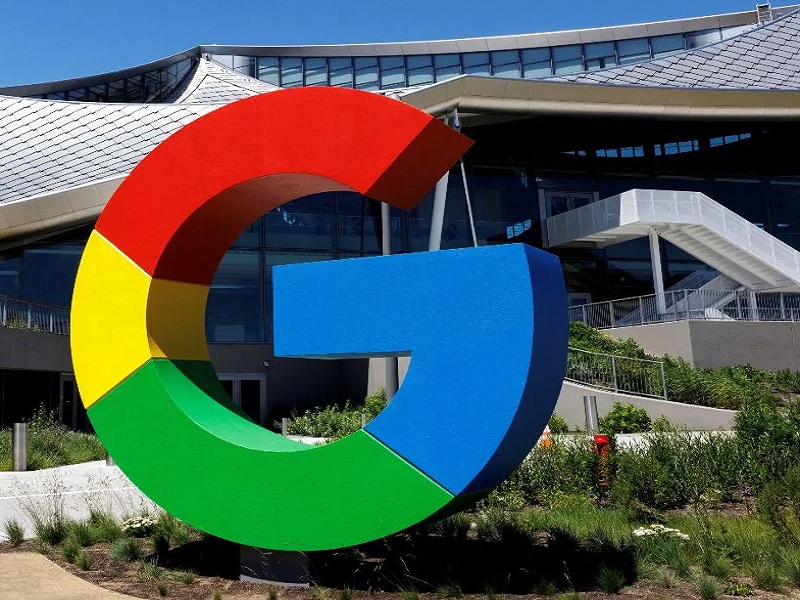 The top court of the EU ruled that if users can show that information in online search results is false, Alphabet subsidiary Google must remove it. The ability to erase one’s digital footprint from the Internet, or the “right to be forgotten” online, has recently sparked disagreement between supporters of free speech and those who uphold privacy rights.

Recent Released: What Is Elon Musk In Fresh Controversy?

When two executives from a group of investment firms filed a lawsuit with the Court of Justice of the European Union (CJEU), they requested that Google remove search results that linked their names to specific articles that attacked the group’s investment strategy.

EU asked Google to take the thumbnail pictures down.

Additionally, the European Union asked Google to remove their thumbnail images from search results. The business declined the requests, stating that it had no idea whether the information in the articles was accurate or not.

Map product teams from Google and Waze will be combined.

Google announced that teams working on the navigation app Waze and items like Google Maps will combine as of December 9. This move is intended to streamline processes. According to a Google spokesperson, the Alphabet Inc.-owned business will include Waze, which it bought in 2013 for $1 billion, in its portfolio of real-world mapping products, which also includes Google Maps, Google Earth, and Street View. This is known as Google Geo.

Neha Parikh, the CEO of Waze, will depart the company after a transitional period, according to Google. With about 151 million monthly active users worldwide, Waze will continue to be a stand-alone app.

On July 12, Alphabet’s CEO, Sundar Pichai, announced that the business would streamline processes and combine investments where they overlapped. Waze struggled to grow within Google, according to Noam Bardin, the company’s former chief executive, who claimed in February 2021 that we could have “probably grown faster and much more efficiently” if we had remained independent.