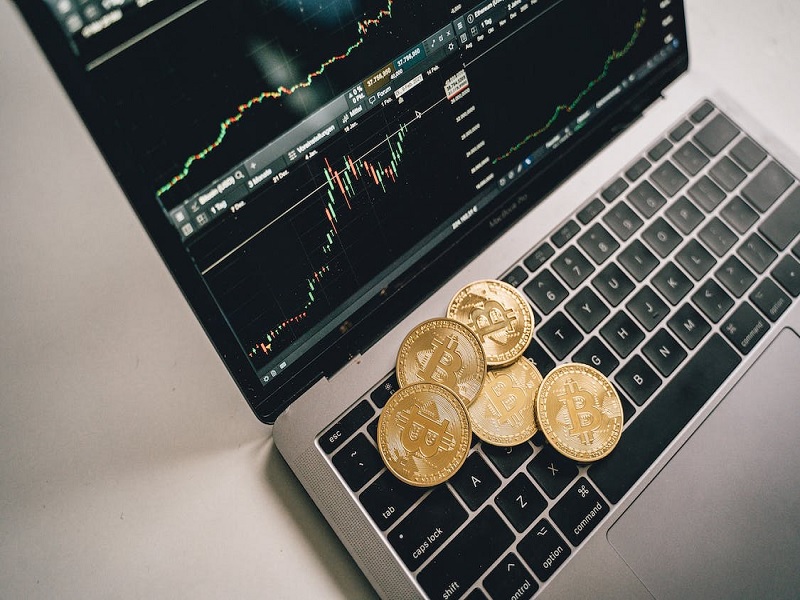 Following the Collapse of FTX, Binance Is Being Investigated Again In Singapore

Recent Released: Bitcoin Bloodbath: Miners sell the most in 7 years

After the FTX crash and widespread regulatory attention, prominent cryptocurrency exchange Binance is now the subject of an inquiry by Singaporean authorities. The probe was reportedly taken up by the Financial Crime Investigation Unit of the Singapore Police Force.

Whether or not Binance receives preferential treatment from Singapore compared to FTX has been called into question as of late.

The Monetary Authority of Singapore explained before why it added Binance to its Investor Alert List. The Singapore government has stated that FTX does not hold a valid licence and must therefore conduct its business elsewhere.

Meanwhile, the most recent rumours indicate that the Singaporean police are looking into Binance for possible violations of regulations. It has been reported by Bloomberg that the Singapore Police are investigating whether or not Binance has broken any of the laws governing the provision of financial services in the country.

Bitcoin Bloodbath: Miners sell the most in 7 years
The Bank of Japan plans a CBDC pilot in 2023
Comment