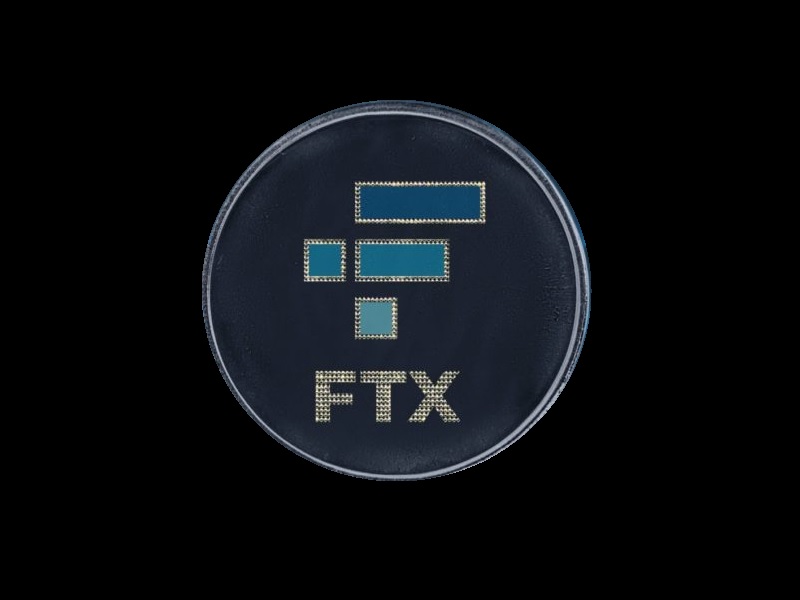 The CEO of FTX discussed the significance of SBF to FTX.

The CEO of FTX stated in a recent tweet that SBF is no longer involved with the company. Moreover, he claimed that the former CEO of FTX does not represent either FTX US or Alameda Research Ltd. It’s worth noting that on November 14, the former CEO of SBF started a strange Twitter discussion. To “do right by clients,” he said, he was also meeting with authorities.

Soon after, on November 16th, he began detailing the company’s finances and leverage, saying that FTX’s leverage was around $13 billion rather than the $5 billion he had estimated earlier.

After reports surfaced that Bankman-Fried was planning to flee to Dubai, a country with no extradition agreement with the US, he was arrested in the Bahamas and is currently being held there.

Representative Bankman-Fried will be called to testify before the House Financial Services Committee in December to discuss the demise of his once-prominent firm.

Following last night’s leak of the SBF chat by Vox, FTX’s CEO tweeted about the incident. In light of the company’s current financial difficulties, news of the SBF chat leak could be devastating to FTX’s image. According to the legal opinion, SBF’s tweets may be used as evidence.