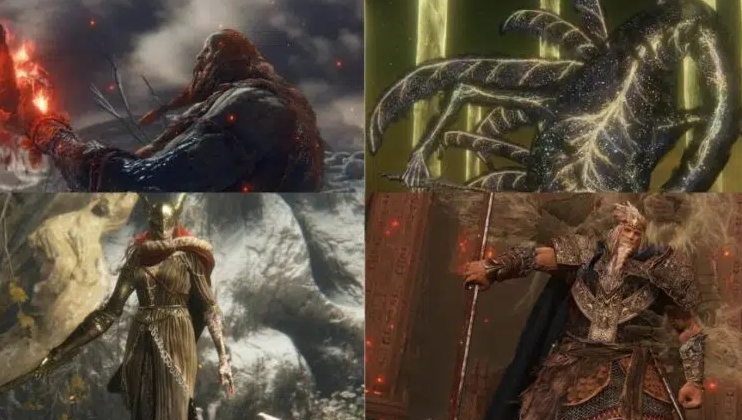 The game company FromSoftware likes to set the bar a little higher in terms of difficulty. So you will be confronted with a variety of ruthless opponents in Elden Ring, and the final bosses, in particular, challenge you to brutal fights that require a little patience.

Today we introduce you to the five most challenging Elden Ring bosses and tell you how to bring the wild monsters to their knees.

The Fire Giant – A mighty colossus

The fire giant is an absolute colossus and makes you sweat a lot in the arena. The aggressive giant has a lot of fire attacks in its luggage, which will quickly get you into trouble.

This boss has two phases in which the fire giant applies individual moves. Even if the giant is one of the slower bosses, one hit already causes maximum damage. In addition, this opponent’s attacks have an extensive range, so quick reactions are required.

Therefore, you must take advantage of this opponent’s lack of speed to place your attacks at the right time.

With the beginning of the second phase, the fight becomes much more accessible, and you always have time to pause for a moment. Accordingly, this boss is quite crisp but can also be mastered by beginners.

With Morgott, the Omen King, another tough nut joins the ranks of the Elden Ring bosses. This opponent also has a health bar that is divided into two phases.

Morgoth’s attacks do holy damage and cover a vast area. In addition, Morgott is one of the fast opponents so any carelessness can be fatal to you.

In particular, the golden rain of swords will put your responsiveness to the test. Skilful evasive manoeuvres are therefore essential if you want to avoid the attacks.

If one Elden Ring Boss deserves a spot on this list, it’s undoubtedly Godfrey. This opponent appears as both an Elden Lord and a Horrah Loux warrior, so you’ll have to adapt to two different fighting styles.

As the Elden Lord, Godfrey swings his heavy axe and deals a lot of damage, especially in close combat.

At the end of the Game, you meet Godfrey again in a completely different form. Hurrah, the Loux warrior, will put your fighting skills to the test extraordinary.

Hurrah Loux is not only very aggressive but also uses his fists directly. If you are careless here, even for a moment, you will be able to counter these attacks very little.

The final boss conjures up one or two AoE attacks in addition to the devastating blows. So be prepared for powerful earthquakes that will throw you out of the arena repeatedly. Without a doubt, Godfrey is one of those enemies that even veterans will remember for a long time.

Melania, Blade of Miquella & Goddess of Rot – Every attack must be here.

With Melania, Blade of Miquella and Goddess of Decay, we present you with an optional boss at this point. If you love crisp fights, you should visit this opponent.

You can only assert yourself here if your evasive manoeuvres are perfect. In addition, Melania gains health points as soon as you take damage. Accordingly, carelessness can quickly mean the end for you.

Finally, Melania appears as the goddess of decay in the second phase. Although the fight is now easy to master, she can afflict you with poisonous scarlet rot.

Therefore, you should also show quick reactions in the second phase to avoid losing life points continuously. It can be said that Melania gives you one of the most epic fights.

Of course, this formidable boss duo should not be missing from our ranking. We’re talking about Radagon of the Golden Order and the Elven Beast.

Since you have to defeat both bosses one after the other, this fight also has two different phases. You will quickly notice that these two monsters demand everything from you. Radagon not only causes consequential damage but also achieves attacks over very long distances.

In addition, Radagon’s arsenal of attacks is very diverse, so you have to perfect your fighting style quickly. Radon’s attacks become more powerful once he’s below half his health points.

Once you have dispatched Radagon to the afterlife, you must prove yourself against the elven beast. Although the elven beast is not one of the fastest bosses, this monster does enormous damage.

And as befits a final boss, this monster has almost unfair moves in store. In this way, the elf beast can teleport away and rain holy fire on you.

As soon as the beast has lost the first part of its life points, further dangerous attacks are added. For this final battle, you must develop a clever battle strategy and watch your opponent’s every move.

You will see the Game Over screen more than once in this boss fight. However, we couldn’t have asked for a better ending to a demanding game like Elden Ring.

Venture Into The Arena Of The Elden Ring Bosses

The Game Elden Ring is packed with exciting fights so that especially veterans will be challenged again and again. Nevertheless, you should show a little stamina and determine your opponent’s weak points from the start. After all, every boss in the Elden Ring will put you to the test. 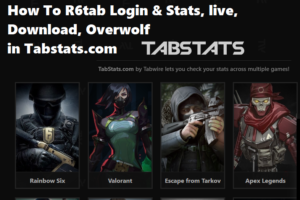 How To R6tab Login & Stats, live, Download, Overwolf in Tabstats.com 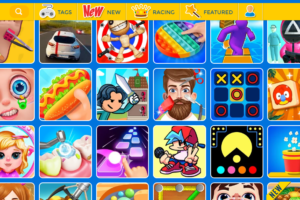 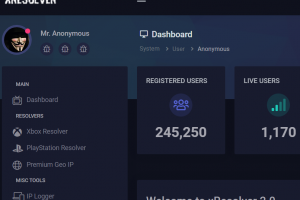 What Is xResolver & How To Remove Your IP From xResolver For Free?

These Are The Five Most Challenging Elden Ring Bosses

How To R6tab Login & Stats, live, Download, Overwolf in Tabstats.com

What Is xResolver & How To Remove Your IP From xResolver For Free?