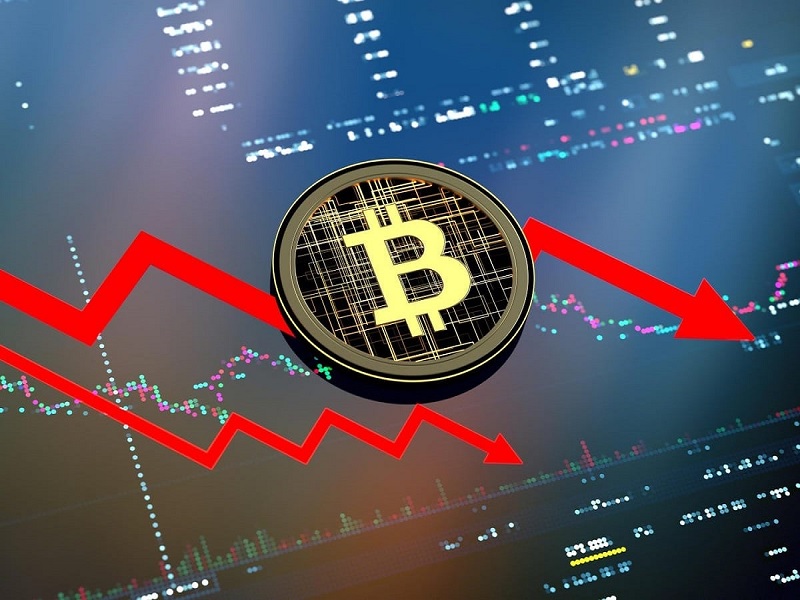 Bitcoin revealed early hints of a crypto crash next month as reports suggested the Fed could boost interest rates in November. At their upcoming meeting on November 1-2, Fed officials are expected to announce plans for yet another interest rate hike of 0.75 percentage points.

The Federal Reserve is also expected to discuss signalling a smaller rate hike later in December during the meeting. On Friday, as news emerged that the Federal Reserve would indeed raise interest rates in November, the value of Bitcoin (BTC) plummeted.

The Federal Reserve seems to raise interest rates in an effort to reduce consumer spending. It has been reported in the Wall Street Journal that the government would prefer higher borrowing costs and lower asset prices. The goal is to dampen economic activity by reducing consumption, employment, and capital expenditures. Thus, the policymakers hope to slow the growth of demand and, eventually, inflation. The recent statements of Fed officials have made the plan clear. In the meantime, it appears that the authorities are eager to keep the rate-hiking train rolling in December as well.

A minority of Fed members, though, favour halting the rate increase. In this light, the subsequent rate-hike choices and their effects on the cryptocurrency market are unknown. Nonetheless, Bitcoin’s correlation with the macro market may end in the first few months of next year if interest rate hikes are slowed. Bitcoin’s price has been relatively stable at around $20,000 for the past few months. Many industry insiders see this as a response to the crypto market’s extended slump due to mounting inflation fears.

In this light, another crypto market fall in November could be disastrous for the industry at the moment. The markets have shown positive signs of recovery only in recent weeks. The Bitcoin market, according to the latest forecasts, is nearing the end of its fall. The CEO of a company that invests in digital assets recently predicted that the market was nearing the end of its fall. Any break in BTC’s association with other coins could also signal the arrival of the altcoin season. In the current market environment, more traders are looking to make quick gains rather than hold positions for the long term. According to market data provider CoinMarketCap, at the time of writing, the price of Bitcoin was $19,053, down 0.80% in the last 24 hours.