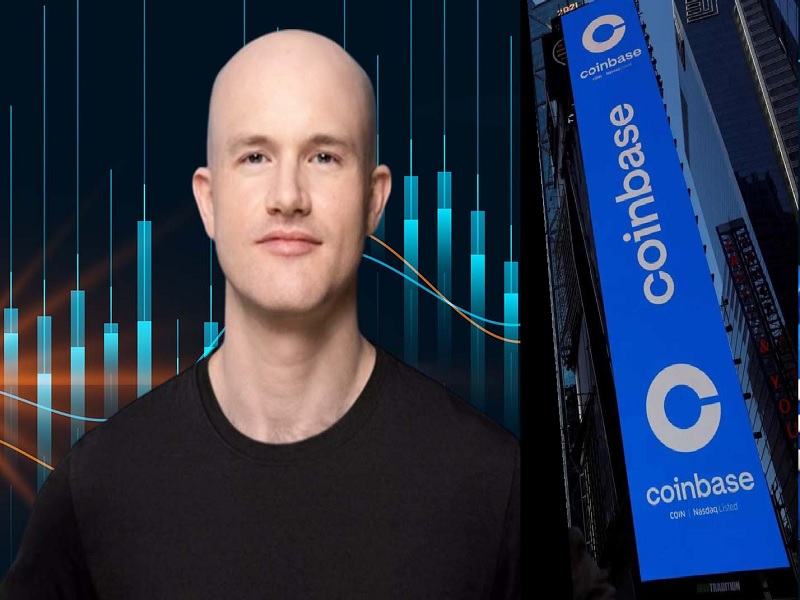 Coinbase CEO Brian Armstrong has now broken the news that the company will be laying off an additional 20% of employees. Let’s have a detailed conversation about it, and figure out whether or not it’s accurate.

Recent Released: Ant-Man And The Wasp Quantumania Jim Carrey? What A Twist

The CEO of Coinbase, Brian Armstrong, wants to cut another 20% of the company’s staff in order to cut costs and deal with the ongoing bear market and FTX contagion. In June of last year, Coinbase cut 18% of its staff, and as part of its latest decision, it will let go of another 950 workers. At the end of September, 4,700 people worked for the cryptocurrency exchange.

In a blog post on January 10, Coinbase CEO Brian Armstrong said that operating costs would be cut by about 25% every three months. It includes putting about 950 people out of work. He thinks the company should cut its operating costs, which can’t be done without changing the number of employees.

Coinbase wants to stop working on a few projects that are less likely to work out. Other projects will keep going as usual, even though there will be fewer people on the team. Details about the possible outcomes for 2023 and the outlook for costs will be shared in a public 8-K filing today and in a February earnings call for Q4.

Those who were affected got an email to their own account. Coinbase is giving fired employees a full package to help them. US-based employees will get base pay, health insurance, and other benefits for at least 14 weeks.

The company plans to give affected employees with a work visa more help with the transition.

Also, we’re giving everyone access to our Talent Hub, which will help you find your next job. The people who work at Coinbase are some of the best in the world, and I’m sure that even in a tough job market, your skills and experience will stand out.

Analysts at the financial services company Cowen gave Coinbase a lower grade. After FTX went down and the crypto market as a whole lost trading volume, crypto companies are getting more attention.

In the hours before the stock market opened, the price of COIN fell by more than 2%. At the moment, the price is around $37.42. The price of the stock went up 15% on Monday, when the cryptocurrency market started to recover.