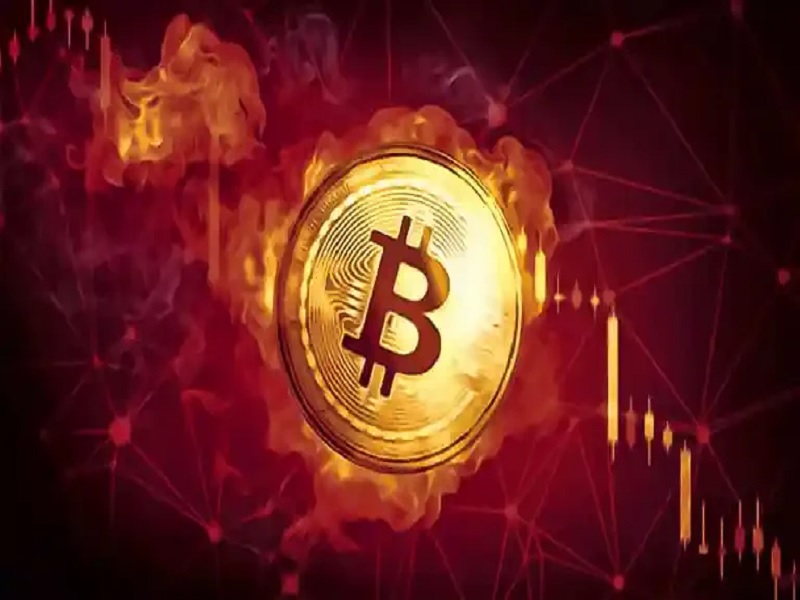 Bitcoin miners are upset about the recent price drop. They have to sell because they can’t afford to keep up with their current lifestyle.

Bitcoin (BTC) miners have increased their selling pressure by 400% over the past three weeks. Nearly seven years have passed since this indicator last reached its previous high point at the bottom of the 2015 cycle.

In a series of tweets, Charles Edwards, founder of Capriole Investments, a quantitative Bitcoin and digital asset fund, revealed the plight of the BTC mining community.

Edwards displayed graphs that demonstrated the value of Bitcoin (BTC), the cost of mining Bitcoin (log scales), and the volume of Bitcoins (BTC) being sold by miners. It seems like everyone in that subfield is struggling.

Anguish of the Miners

He claims that many miners will be forced to shut down due to enormous losses unless the price of Bitcoin rises significantly in the next few weeks.

He contends that Bitcoin miners can’t make a living using the “mine and hodl” strategy. In Edward’s view, the miners’ “never selling” mentality is to blame for their current predicament.

There was a lot of “never selling” arrogance among miners a few short months ago, and now they’re paying the price. He continues, “In this market, you need to constantly manage (trade) your Bitcoin position.”

What we are seeing is not sustainable. Mine-and-hodl is not a viable strategy as a Bitcoin miner. Miners are paying the consequences of the "never selling" arrogance widespread just 6 months ago.

You need to manage (trade) your Bitcoin position constantly in this market.

Due to the current climate, Bitcoin mining is no longer considered “passive income.” In order to avoid going bankrupt, miners should rethink their strategy.

After defaulting on its loan due to a lack of funds, the Australian mining company Iris Energy reportedly had to turn off equipment. The sector’s potential for trouble in the coming weeks is thus highlighted.