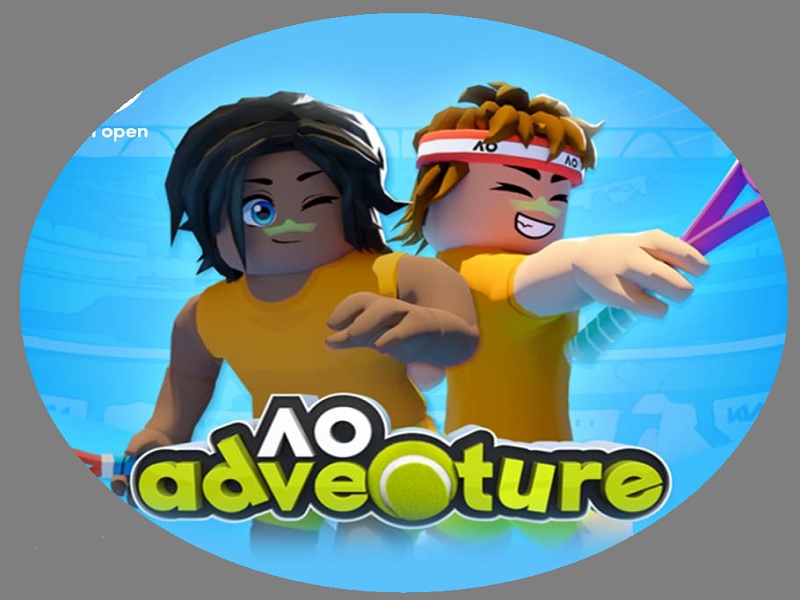 The Australian Open (AO) decided to promote this year’s sporting event by working with Roblox, a virtual world that doesn’t involve cryptocurrency. The name of the game is AO Adventure. In this game, players explore a virtual version of Melbourne’s Australian Open Park, which is based on the real park there.

Users will be greeted by a digital avatar called “humanoid Nick” and have the chance to meet Australian tennis star Nick Kyrgios. The problem for people who like blockchain and Web3 is that Roblox’s platform has no connections. Roblox is an online platform where people can make games that other people can play.

Since the Australian Open decided to use Roblox instead of only Decentraland, the community will probably enjoy using their creations more.

Last year, the tournament was mostly held on the Decentraland platform. Web3 art studio Run It Wild made the platform, and information given to Blockworks at the time said that it had a peak of 5,000 unique visitors per day.

Decentraland will still be a part of the online event. But now, from January 16 to January 29 (local time), there is a lot of advertising for it on the Roblox platform. There will be a lot of interactive games all over the park, such as singles and doubles tennis on Rod Laver Arena, where people, computers, or even friends and family can play.

What does AO Adventure mean?

Roblox made AO Adventure, a new game that you can play with other people. But the Australian Open is getting ready for the Grand Slam event in 2023. The Melbourne Park precinct is used as a model for the game’s challenges and activities, which are all related to tennis.

For users to play AO Adventure, they must first get the Roblox app. Once they have downloaded the game, they will have to find the Australian Open game.

6776 collectible NFT “ArtBalls” were added to the blockchain for the 2022 Australian Open. Also connected to important shots in certain games. At the time, about $3.9 million worth of balls changed hands every two weeks.

With the release of 2454 brand-new NFT ArtBalls, the event hopes to bring back some of the excitement of trading last year. 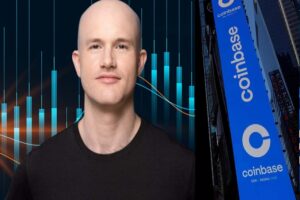