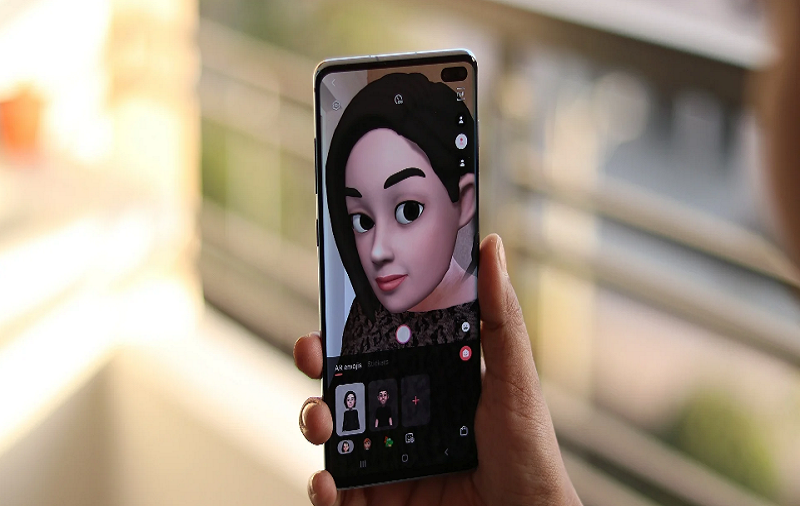 Much like every other part of our world, even technology is progressing with spiked leaps. Different types of innovations are changing the way people interact and communicate. However, the innovations are limited especially since the creative minds are never stopping and developers at Samsung are living proof of that.

It isn’t a surprise that Samsung has something new up their sleeve that has left the world up by a storm. No, we aren’t talking about a smartphone or any other electronic appliance. They have taken the world up by a storm with their AR Zone application, taking the prospect of Augmented Reality to a completely new level of innovation.

AR Zone is an innovation that offers innovative features integrated with functions of Augmented Reality. The feature is currently only available for the Samsung users in the latest smartphones but has managed to make rounds among the users especially because of the special functions like AR Doodle and AR Emoji.

What is the AR Zone app?

For those who are completely unaware of the concept, AR Zone is a new application launched by Samsung that enables users to explicitly experience augmented reality on their Samsung smartphones.

Using the application, the users can play around with the features, capture photos, and videos and just add fun elements to the same. This enables users to experience a surround 3D experience in this feature-rich application like no other.

Currently, the AR Zone application is only available in three different Samsung models –

What are the features of the AR Zone app?

As we said, the AR Zone app is an application that enables users to experience augmented reality on their Samsung android devices. The application has a range of six different features or functions that the users can play around with.

Aside from the primary six functions on this app, some of the other latest and upcoming phones from Samsung will also feature the 3D scanner and some styling options that you can make the most use out of.

Some of the primary features on this app include:

The most popular feature of this app is the camera. Not only does it enable you to add fun elements to your photos and videos, but the application also allows you to take your picture and make your version of emoji.

For creating your emoji, follow the steps as mentioned:

This feature also enables the users to get direct access to a range of camera modes that make clicking pictures and videos a lot more streamlined and seamless. The animation mode allows you to capture videos and transform your imagination into reality. Here’s what you need to do:

Another popular feature of this application is the AR Doodle function which allows you to create characters, doodles, and illustrations of your choice. Using this, you can create your doodle art and then include the same in the background of the images or videos that you have captured to add an interesting layer to it.

One unique function of this application is the fact that the doodle recognizes the user’s face and moves as the face moves. This comes in handy for the videos that you want to jazz up.

If you have used Snapchat before and you have created your own Bitmoji, well, the AR Emoji Studio is a lot similar to that aspect. It enables you to created animated characters and has a fun time meddling around with elements. This enables you to create different kinds of avatars, especially ones that you imagine to look like.

The steps to creating your animated character are easy. Just follow the steps mentioned:

This is ideal once you have used the AR Emoji Studio to create your animated emoji. This feature allows you to further customize the character and add fun elements to the character according to your likings.

Not only can you further edit and customize your created emoji here, but this also enables you to share the created emoji in GIF format with your friends and family.

One unique feature in the AR Zone application that you need to familiarize yourself with is the Dedo Pic. Using this, you can send your animated pictures and GIFs to your friends and family. The feature allows you to enhance things further by adding lip color, mustaches, changing eye colour, and so on.

It is a complete waste if we talk about augmented reality and don’t focus on the prospects of home improvement. The AR Zone application has a separate feature for that too. This allows you to add different kinds of furniture and essentials to the layout of your house virtually to check how things would look in real-time.

Although the AR Zone application is available in a limited number of Samsung models, the app has managed to create a buzz among the tech geeks. If you are interested in augmented reality and the whole concept surrounding it, you are going to enjoy this new Android application without fail.

Can I remove the AR Zone app from my Samsung device?

No, you can’t remove the ARCore application since this is a system application that comes with the factory settings on the new Samsung smartphones.

Does AR Zone enable you to create your emoji?

Yes, the AR Zone app on Samsung has a range of different features, including the AR Emoji Studio and AR Emoji Sticker that enables you to create your emoji for adding fun elements to the photos and videos.

Is AR Zone going to be available for other Android devices? 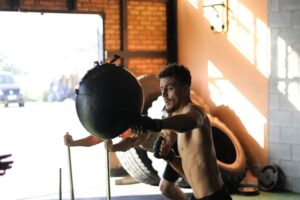 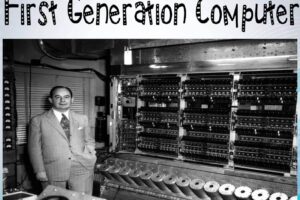 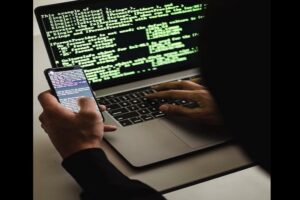